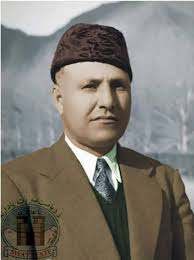 Swat| Fahad Saeed | Mian Gul Abdul Haq Jahanzeb, the last of the Swat state, died in 1987. On the occasion of his 33rd death anniversary, a limited function was organized by Swastu Art and Cultural Association under Corona SOPs in which the speakers called for making Swat a welfare state. Tributes were paid to him for his services to the state. Special prayers were also offered for his high ranks in Jannat.

SKOOL21: A Journey to STEAM out Entrepreneurs for Smart Solutions